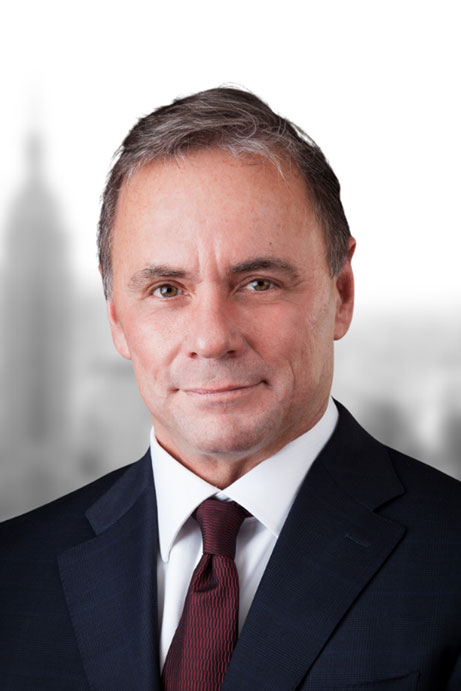 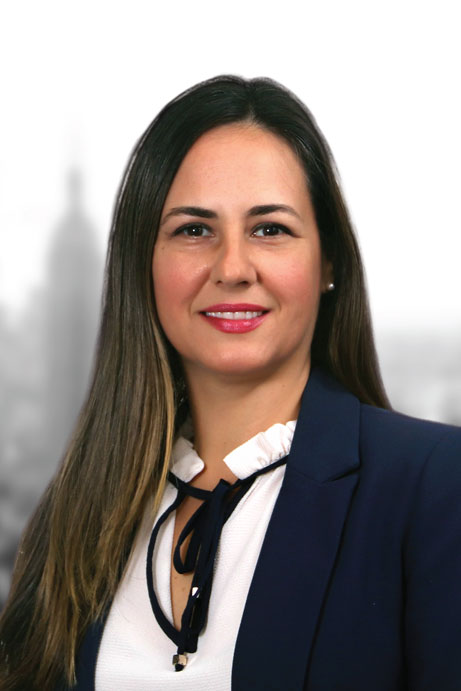 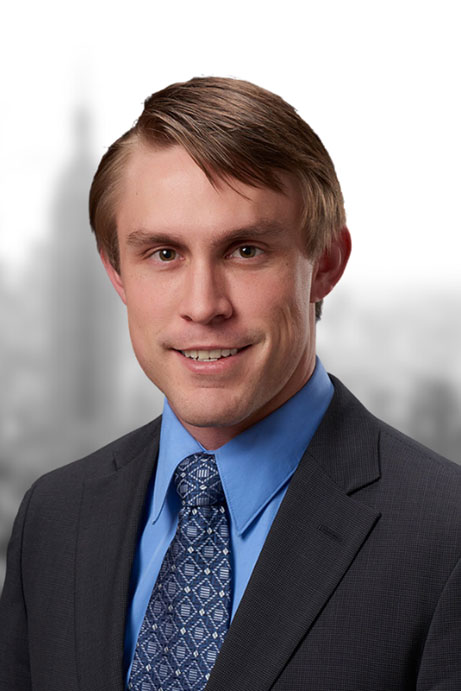 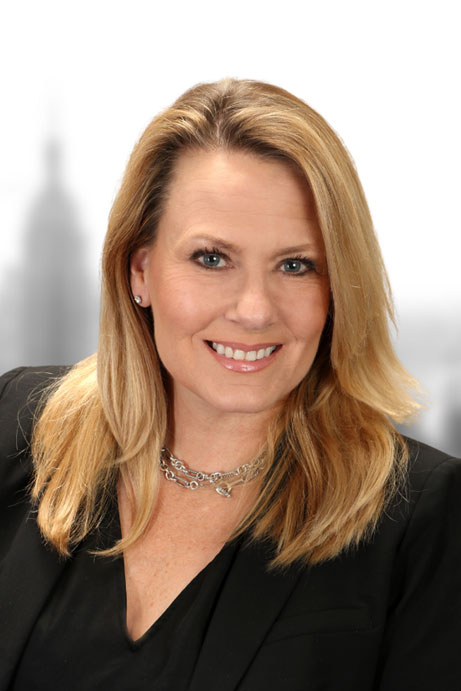 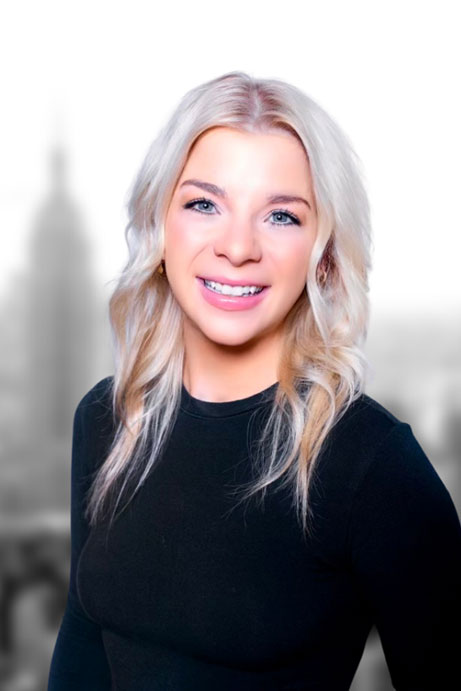 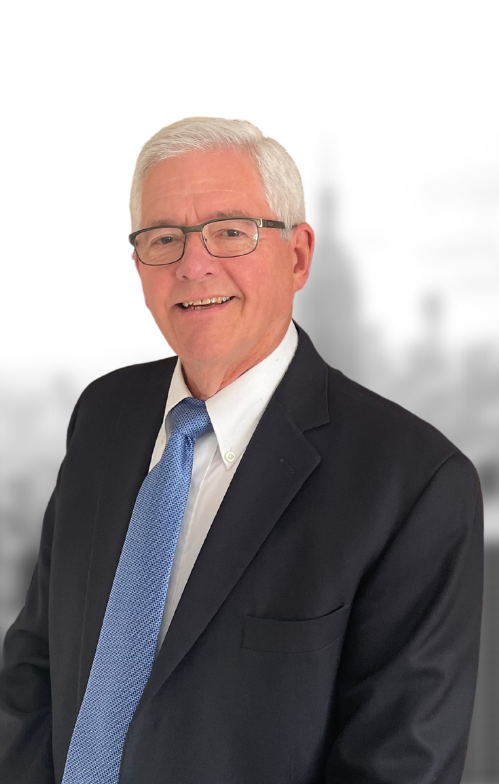 Richard Kaufman is a corporate and litigation attorney with over 30 years of experience. Richard previously served as a trial attorney for nine years with the U.S. Attorneys’ Office in Denver. As an Assistant U.S. Attorney, he specialized in employment discrimination claims litigating over one hundred cases and tort claims brought against the United States government, including medical malpractice and catastrophic injury claims. Before joining the Department of Justice, he served seven years as Deputy Attorney General of the State of Colorado where he was Chief of the Enforcement Division and responsible for litigating securities, tax, Medicaid and consumer fraud cases on behalf of the State of Colorado. In addition, he was the liaison for the Attorney General to both the Governor and the Colorado General Assembly including legal analysis of all enrolled bills sent to the Governor and presenting the Attorney General legislative agenda to the General Assembly through testimony before legislative committees. Richard is also a veteran of the United States Air Force.

Mr. Kaufman can be reached at richard@jameswaitelaw.com 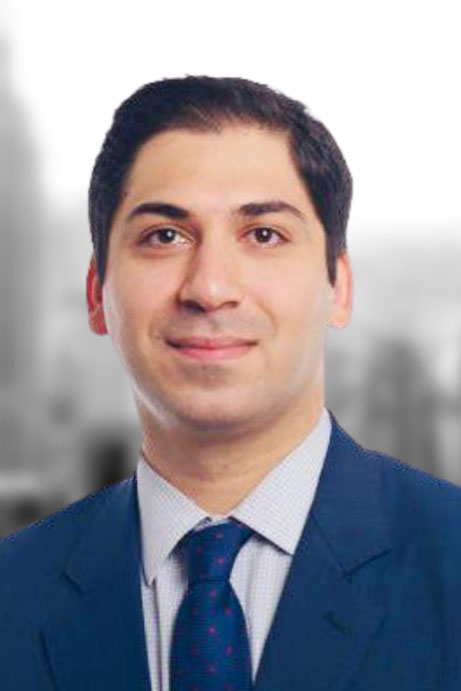 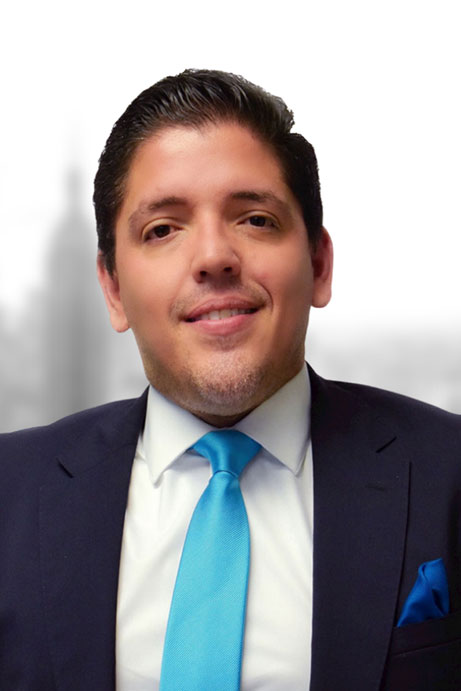